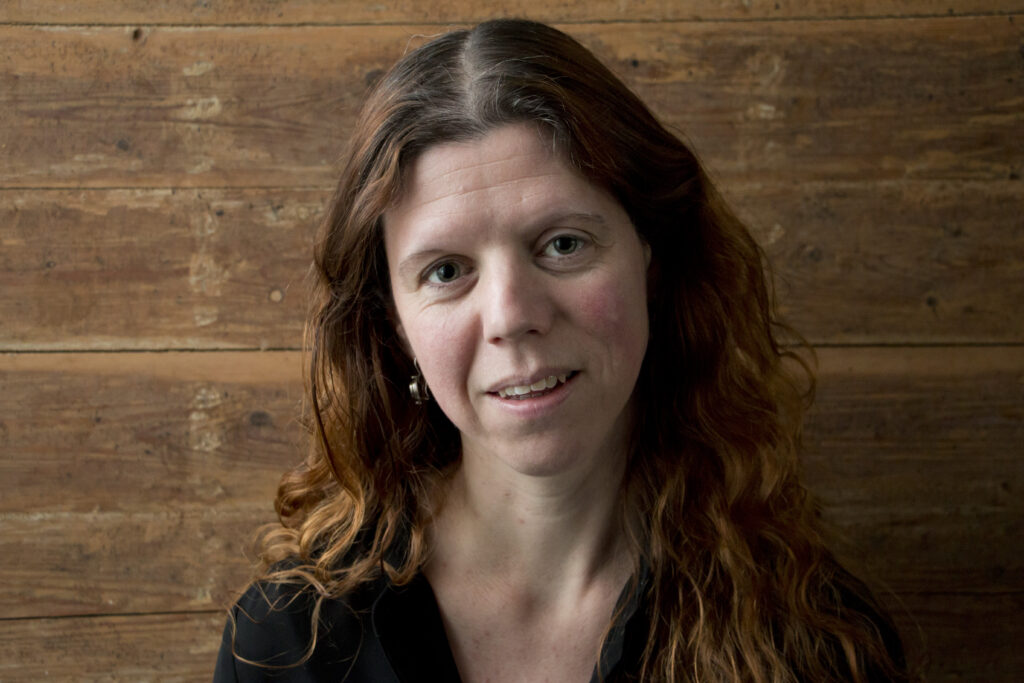 Nicoline Soeter is a composer of contemporary music for acoustic and electronic instruments. Characteristic for her compositions is her creativity in exploring instrumental timbre. The past few years she developed herself as a multidisciplinary artist, with a focus on the relationship between music and language. Her poetic and philosophical texts are used in her own compositions and music theatre pieces.

'Writing regularly for singers has made my work more personal. The intimacy of the voice and the identification with a singer for whom the body itself is the instrument, moved me to do so. On the one hand, I see sound textures and sound impulses as an objective language that carries beauty in itself and does not have to represent anything else. On the other hand, music is able to communicate emotion in a very direct way in friction or resonance, in energy or unexpected openings.'

In 2020 Nicoline Soeter has composed new works for soprano Juliet Fraser & Explore Ensemble (comissioned by November Music) and mezzo-soprano Barbara Kozelj. In Ensemble VONK, with soprano Rianne Wilbers, as composer and artistic director she works directly with the musicians, or as a cocreator in productions with other composers and theatre makers. Previously she has written compositions for Erik Bosgraaf, Heleen Hulst and An Raskin, Toeac, Tiptoe Company and Ensemble 306, among others.

Nicoline Soeter won the Art and Philosophy prize from bkkc, Tilburg University and Avans University of Applied Sciences in 2013. Her work has been performed at November Music, Transit Festival, Gaudeamus, Grachtenfestival, Huddersfield Contemporary Music Festival and the Day of Philosophy. Her compositions are published by Donemus Publishing.

Cultureel persbureau: 'Nicoline Soeter writes music of a dreamy sonic beauty. Her vocal lines have a spatial purity that evokes the elegant music of a Hildegard von Bingen.'

NRC: 'Soeter is at her best in gritty sound fields. Think: humming electronics and squealing brake discs as a background for Pete Harden's swelling guitar of and Tom Sanderman's searing sax . If gravel and sandy soil had a sound, this would be it.'

Ensemble VONK merges saxophone, clarinet, percussion and soprano in an innovative blend. Four musicians and a composer cooperate to create new productions. Openminded and boundary-breaking, the ensemble has built up a new repertoire since its founding in 2015. The interaction between composer and musicians provides both the creative process as well as the joy of performing a great deal of energy.

In March 2019 VONK presented their first album ‘Whose arm is that? on CD and Spotify. The ensemble performed at November Music, Huddersfield Contemporary Music Festival (GB), Transit Festival (BE), Gaudeamus, Grachtenfestival, Muziektheaterdagen Amsterdam and Cross-Linx. 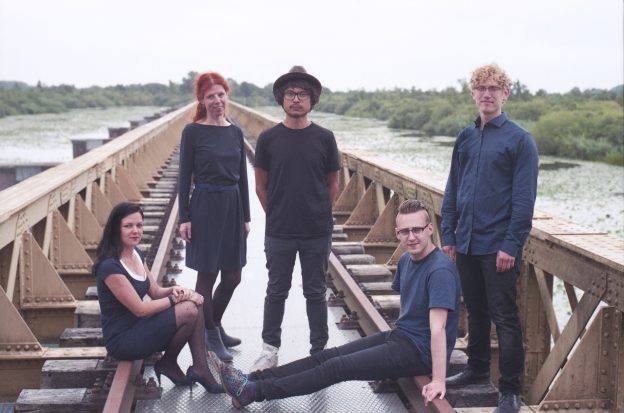